Recently PUBG Mobile has introduced its season 10 rewards and features and it been over a month but you will be happy to know that the season 11 has leaks have come and we will introduce you what are the new tier rewards are coming so guys be sure to read this full article because you will be more than happy to know the rewards which PUBG Mobile is going to give us absolutely free.

Right now in season 10 tier rewards, pubg had given us a dress, M249 Skin, and a parachute but in season 11 it is going to be one very beautiful dress which is red in color and the look is very much attractive also you get an Mk14 gun skin. I think right now there is no gun skin of Mk14 available in pubg maybe I am wrong but as per mine their no skins available for Mk14.

you will get parachute skin which has big logo of season 11 which is very attractive and this is also red the whole rewards are in red and white combination with an energy like a symbol let’s see what’s new are coming in the upcoming season of pubg mobile.

What Are In PUBG Mobile Season 11 leaks 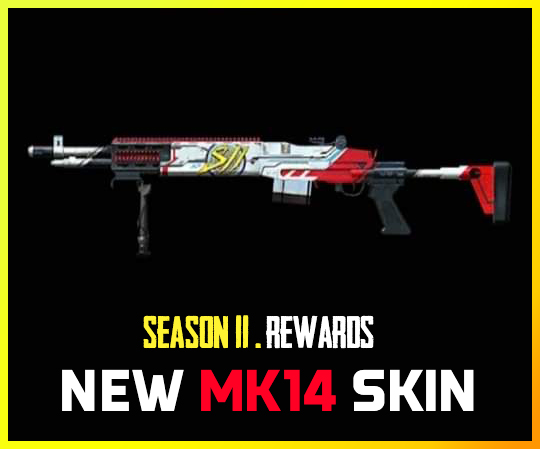 Also, Season 11 is based on the red theme as you know always pubg release its season on a specific color theme so the upcoming season 11 is based on a red theme because as we mentioned above in images the whole rewards are red in color like the outfit, gun skins, and the parachute also you will get nice and beautiful season 11 logo on every reward. 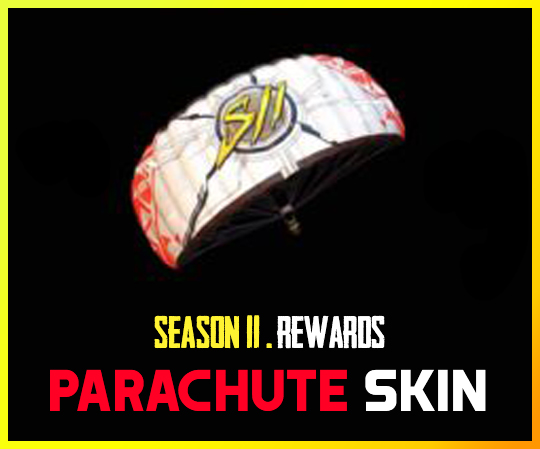 According to leaks the outfit you get when you will go in platinum tier, Mk14 gun skin will be given when reaching on the diamond tier and the last reward which is parachute will be given when you reach the crown tier and all the rewards is free you don’t need ay UC to get this so lets have a full look on the items which we are going to get. 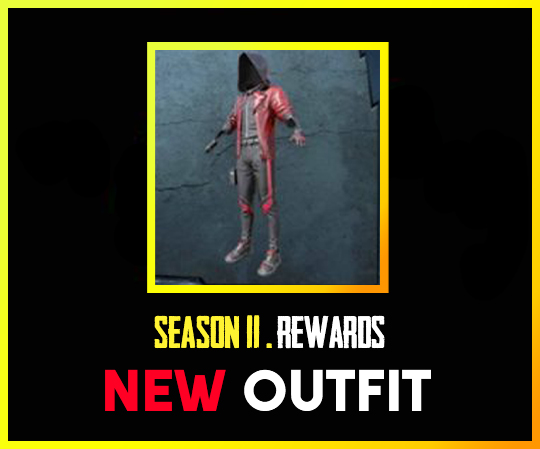 PUBG Mobile Season 11 may begin on January 5, 2020. The upcoming season will bring new features, modes, missions and exclusive rewards for players who purchase the Royale Pass. Along with these, Season 11 is also expected to introduce new weapons, vehicles, weapon attachments, and the companion system. so wait for it we will update you here when these things came also you get vehicle modification system in season 11 so the whole bunch of things is coming pubg is upgrading game aesthetics and we are very much waiting for the updates. and let me know what you are thinking about this update and rewards in the comment section I will read all the comments.

PUBG MOBILE 0.16.0 APK Download New Update Has Been Rolled Out By Tencent Games