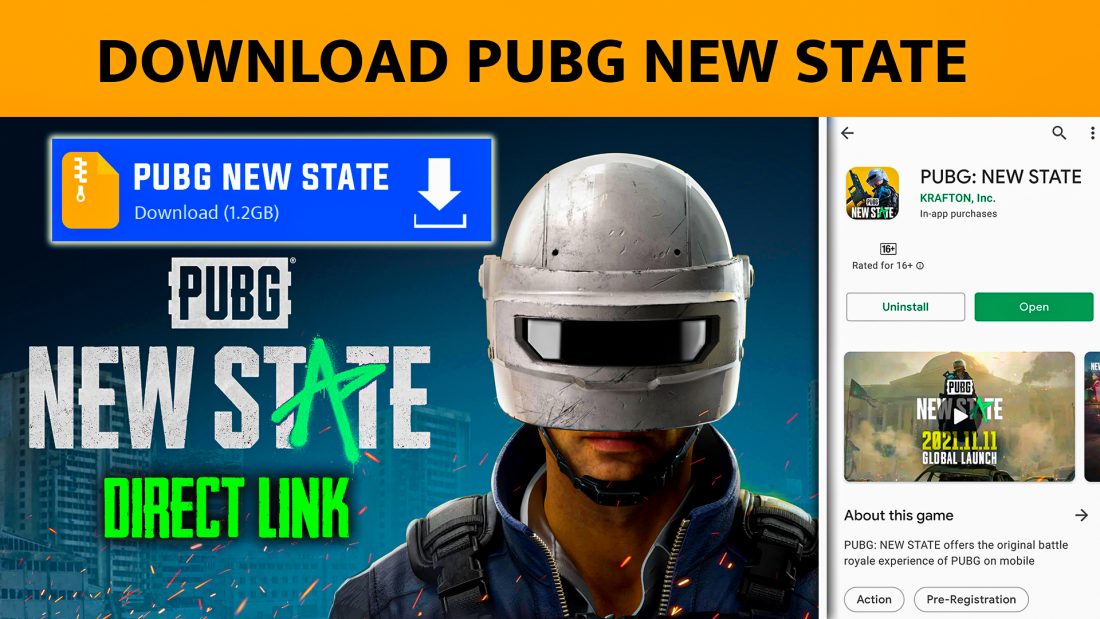 The final Technical Test for PUBG: NEW STATE has officially begun. There’s no time to waste so see below for all the details you need as you prepare to drop into the Battlegrounds!

WHAT IS THE TECHNICAL TEST SCHEDULE?

In PUBG: NEW STATE, 100 players will fight on a new battleground with various weapons and strategies until only one party remains.
Utilize gear, vehicles, and consumables to survive the free-fire zone of the Battlegrounds and become the last Survivor standing!

▶Ultra-realistic graphics that exceed the limits of mobile gaming
– Using global illumination technology, PUBG: NEW STATE surpasses what was previously possible in mobile gaming graphics
– A massive, open-world battleground with a level of realism achievable only by PUBG STUDIOS
– PUBG: NEW STATE defines the next-generation PUBG graphics
– The ultimate PUBG experience in the palm of your hands
– Vulkan(API) enables stable service with improved performance and optimization.

▶ More realistic and dynamic gunplay
– Fully-optimized for the mobile environment, experience the signature PUBG gunplay on your mobile device
– Customize your guns to fit your needs and survive on the free-fire zone of the Battlegrounds with PUBG’s unique weapon attachment system

▶ Next-generation action-based interactive gameplay
– A new battleground and unique mechanics introduced in PUBG: NEW STATE includes dodging, drone calls, and support request
– Utilize new vehicles only available in PUBG: NEW STATE to quickly move across the 8×8 open-world battleground
– An immersive PUBG experience achieved through various objectives in-game and on the Battlegrounds that can turn the tide in your favor